The Powerful Tenderness of the Feldenkrais Method 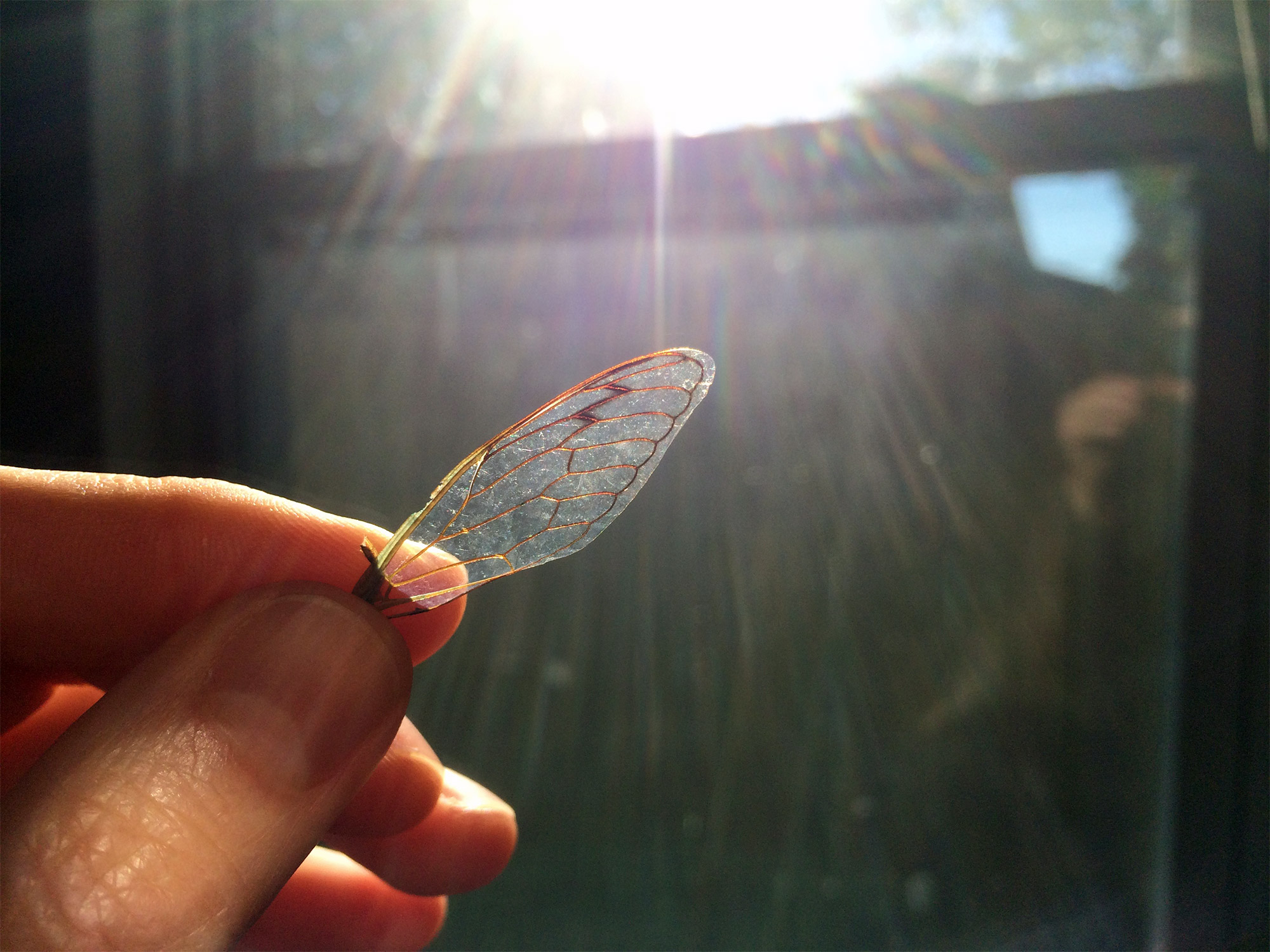 “I believe that knowing oneself is the most important thing a human being can do for [themself]. How can one know oneself? By learning to act not as one should, but as one does.”

About two years ago, after one of those harsh and difficult turns that life can take, I had some issues with my thyroid—a gland that is very susceptible to stress and emotional jolts. First I was hyperthyroid, to the point I had what I would characterize as a manic episode. I could hardly sleep because I was having nightmares, and I would swing from euphoria to terror to panic attacks within minutes. I lost 10 lbs in less than a week, although I was eating so much that my mother, with whom I was staying after the aforementioned life crisis, was exasperated because I was eating a week’s worth of food in one day. I also had changes in my vision, and strong pains throughout my body, extreme thirst, dry hair and skin, and a racing heart. I would run out of breath constantly and I felt very weak, which made it difficult for me to make it from my room to the kitchen or bathroom without great effort.

A couple of months later, after a period where I had leveled off and felt fairly normal, I plummeted… this was a terrible phase that lasted many months. My metabolism slowed down, I gained weight, and I felt a lot of trepidation and a blinding fear about everything, and—most worrisome of all—I felt entirely dead to life. I was in a complete mental and emotional blockage, to the point I feared I had brain damage. Doing anything at all was very difficult, nothing seemed to interest me at all, not even things I used to love. I had trouble distinguishing between important details and insignificant details. I couldn’t recognize a sense of self. I couldn’t read more than a sentence or two of a book, and that with great effort. I couldn’t even do “easy” things like watch TV.

Eventually I learned that what was happening to me, besides the period of hypothyroidism that tends to happen after thyroiditis, was something called “freeze”—a parasympathetic autonomic nervous system response that has a protective intention: not only had being sick and all the experiences surrounding it been a great shock, but everything I had lived before getting sick had finally overwhelmed me and my system was trying to protect me, as a form of shield or armor. But as stubborn as I am and as determined to break out of that state as I was, I pushed myself to be active, and would force myself to be with people, to do exercise. I would scold myself a lot, call myself useless and lazy: “You can’t handle anything, what’s wrong with you?”

This not only was not helpful in breaking me out of the freeze state: every attempt I made to be more active and present made the freeze state take stronger hold. It was like hitting my head against an immovable wall.

One day, in absolute desperation, I remembered that my friend Paty Solís had given me a Functional Integration Feldenkrais session that had been quite helpful (Feldenkrais is divided into Awareness Through Movement classes and individual sessions of contact and assisted movement called Functional Integration). As my funds were very limited at the time and I was staying at my aunt’s apartment, I looked on the internet for Feldenkrais exercises, and came upon an older video by teacher Ruthy Alon, one of the most recognized teachers in the method. The class consisted of slow movements that reminded me of a baby learning to crawl.

Without understanding how or why, and in fact feeling a bit silly as I did the movements because of how simple they were, I felt how a huge blockage in me began to dissolve. Something began to unstick in me, subtly but decisively. I was able to cry. I slowly recuperated strength.

That was the beginning of the path to my recovery, and what eventually led me to ask Paty to teach Feldenkrais classes for Feral Flow Lab (Paty’s sessions are in Spanish, but I recommend Movement and Creativity classes for any interested English speakers).

Moshe Feldenkrais said: “It is exactly the opposite of what they say on the television: Higher, faster, stronger. Here we say: slower, more comfortably, more pleasantly.” Many people, like me, have been used to a philosophy of always “going hard,” of strict discipline. Let us not forget that there is great power in tenderness! Through Feldenkrais I am learning how to return to tenderness, to slowness, to being how I am.